Abstract The rare earth controversy has led to global competition, and the Japanese and European Unions have joined forces to pressure China. China's rare earth export tightening policy will be difficult to reverse next year China's upcoming rare earth export quota will undoubtedly make other countries, including Japan, feel "panic." ...

The rare earth controversy has led to global competition, and the Japanese and European Union have joined forces to pressure China.

Alliance pressures China's trend
At present, the two-month stagnation of rare earth exports to Japan has shown signs of easing and loosening. On November 30th, Japanâ€™s economic industry, Daisuke Hiroshi, confirmed that there were four more, 66 tons of rare earth goods from China (two pieces have been shipped out, and two have completed customs clearance procedures), which have been confirmed and are now confirmed or confirmed. The total amount of rare earth cargo has reached 10 pieces. But for Japan, which has a big appetite, it is still far from meeting its needs.

Japanâ€™s Asahi Shimbun reported recently that even if rare earth exports are reopened, the shortage of rare earth supply in the world is hard to avoid. It is estimated that the demand gap facing Japan alone will reach 7,000-8,000 tons next year.

Under this circumstance, China's rare earth policy began to be "successful" by the joint importing countries of rare earths.

According to Japanâ€™s Asahi Shimbun, the Japanese ambassador to China, Yuichiro Ichiro, convened a major ambassador to the United States, Britain, Germany, France and South Korea at the Japanese Embassy in China in October to demand that China ease the export of rare earth elements. limit.

The EU business community has recently clamored for China's restrictions on the export of rare earths and asked the EU to take measures. European Commissioner Degut recently highlighted the issue of rare earths in an interview with Reuters. He claimed that there is no evidence that Chinaâ€™s measures on rare earth exports have hit EU companies, but will still resort to the world if necessary. Trade organization. At the beginning of November, German Economy Minister Brudler said that the world is facing the danger of a rare earth OPEC, so he called on German companies to form a "raw material cooperation organization" to counter China's monopoly on rare earth.

According to a report by Kyodo News on the 1st, Japanâ€™s Showa Denko announced on the 1st a five-year medium-term business plan for the year of 2011, including the expansion of rare earth imports from Vietnam. Japanâ€™s Showa Denko also revealed on the 1st that the company is developing a new generation of alloys with less rare earths. The alloy produced by Showa Denko is an essential material for making high-performance magnets for automobiles. The company predicts that with the popularity of electric vehicles, the high-performance magnet market will double in the next five years, and rare earth is its indispensable raw material.

It is reported that Asahi Glass, a glass manufacturer under the Mitsubishi Consortium, is accelerating the transfer of domestic factories to China and other rare earth producing countries; Mitsubishi Corporation, a subsidiary of the Mitsubishi Consortium, has accelerated the acquisition of the â€œé•â€ element new technology development company worldwide; Mitsubishi Corporation and Sumitomo Corporation announced that they will jointly acquire rare earths from the MountainPass mine in California, USA, where the mining operations will resume. The Toyota Group, which is part of the Toyota Group, is also stepping up its acquisition of local rare earth producers in India, and the refinery is also located in India.

China's rare earth policy may not be reversed next year
â€œIn fact, rare earth has now become a political issue.â€ An authoritative person from the Nonferrous Metals Society admitted to the author. "In the rare earth policy, foreign remarks are a bit too alarmist."

He told the author that China is not going to rely on rare earths to develop "OPEC", not to threaten foreign industry security, but to return this precious resource industry from the previous disorder and chaos to a rational state. In fact, Chinaâ€™s rare earth exports to the US and Japan in the first nine months of the year showed an upward trend. Yao Jian, spokesman of the Ministry of Commerce, said in an answer to the author's question on the 16th that China exported 32,200 tons of rare earths in the first nine months of this year. Among them, exports to Japan were 16,000 tons, a year-on-year increase of 167%, accounting for 49.8% of China's total rare earth exports. In the first nine months, China exported 6,200 tons of rare earths to the United States, accounting for 19% of total exports, up 5.5% year-on-year. From January to September, the average price of China's rare earth exports was US$14,800 per ton.

During the third Sino-Japanese high-level dialogue at the end of August, Commerce Minister Chen Deming said that China's restrictions on rare earth exports are based on comprehensive factors such as promoting economic development, protecting the environment and national security. China is not only restricting the export of rare earths, but restricting the entire chain of mining, production and trade. This is in line with WTO rules.

"Overall, China will gradually reduce the export and production restrictions of rare earths. As with the sharp decline in export quotas in 2010, the situation will not change much next year." An authoritative expert in the industry close to the government admitted to the author. Despite the pressure from foreign countries, China's policy of protecting rare earths will not change significantly in the short term. In addition to controlling the export volume of rare earths, it will further accelerate the pace of integration of domestic rare earth industries. In the long run, with the development of China's emerging industries, China's rare earths will shift from the previous dependence on exports to meet the growing domestic demand.

SJ-Brandt Lcm-2D Shaker Screen are constructed with two or three layers of 304 or 316 stainless steel wire mesh cloth, and then combined together with a steel backing plate. This type of Shaker Screen is produced for the replacement screen for Brandt BLT-50/LCM-2D (bottom basket) shale shaker. Mesh size range is from API 20 to API 325. The screens vary greatly in size and shape for different layers. Thus, the intensity and endurance of the screen have been infinitely enhanced, so as to achieve maximum solids removal efficiency. 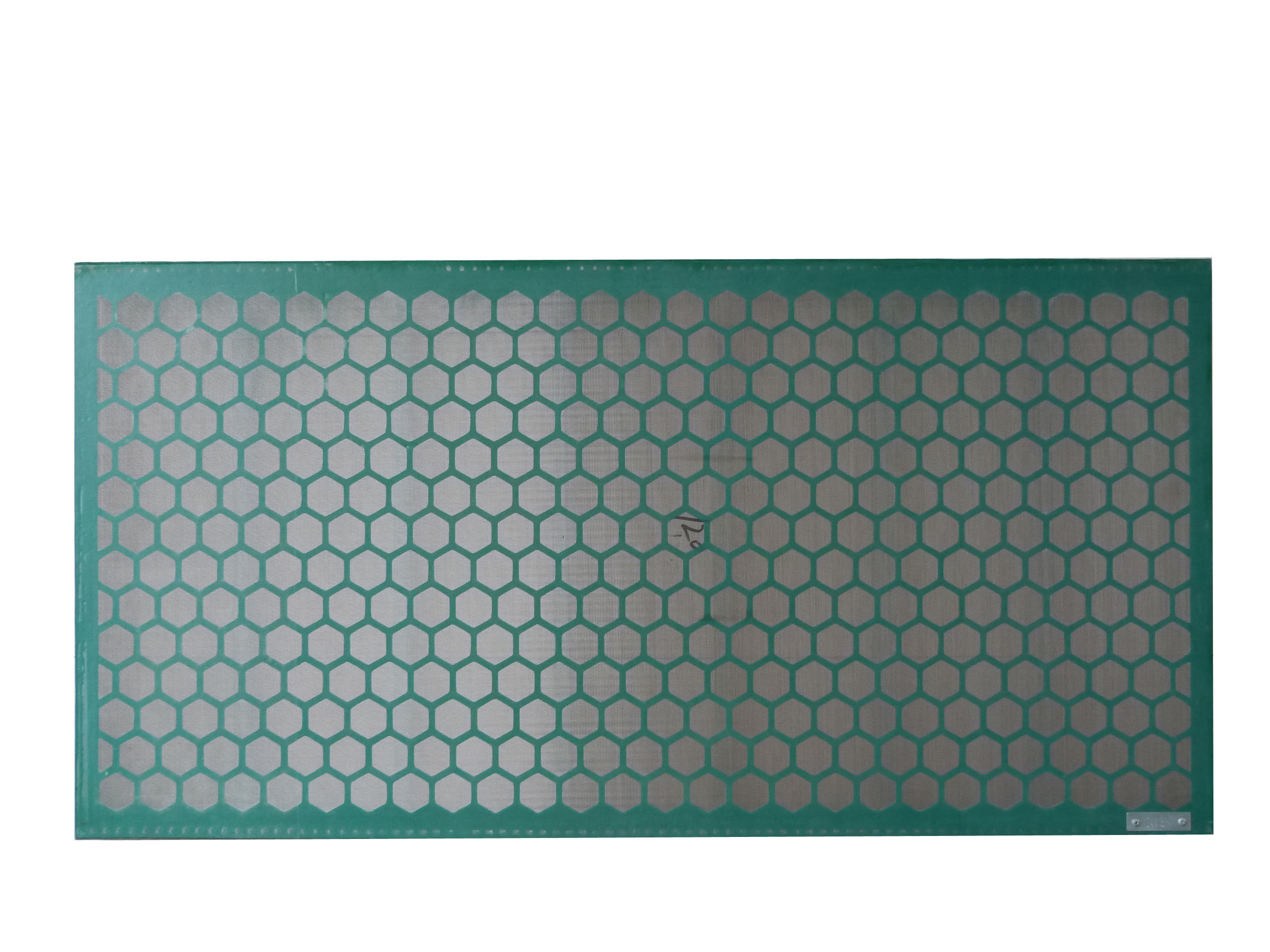 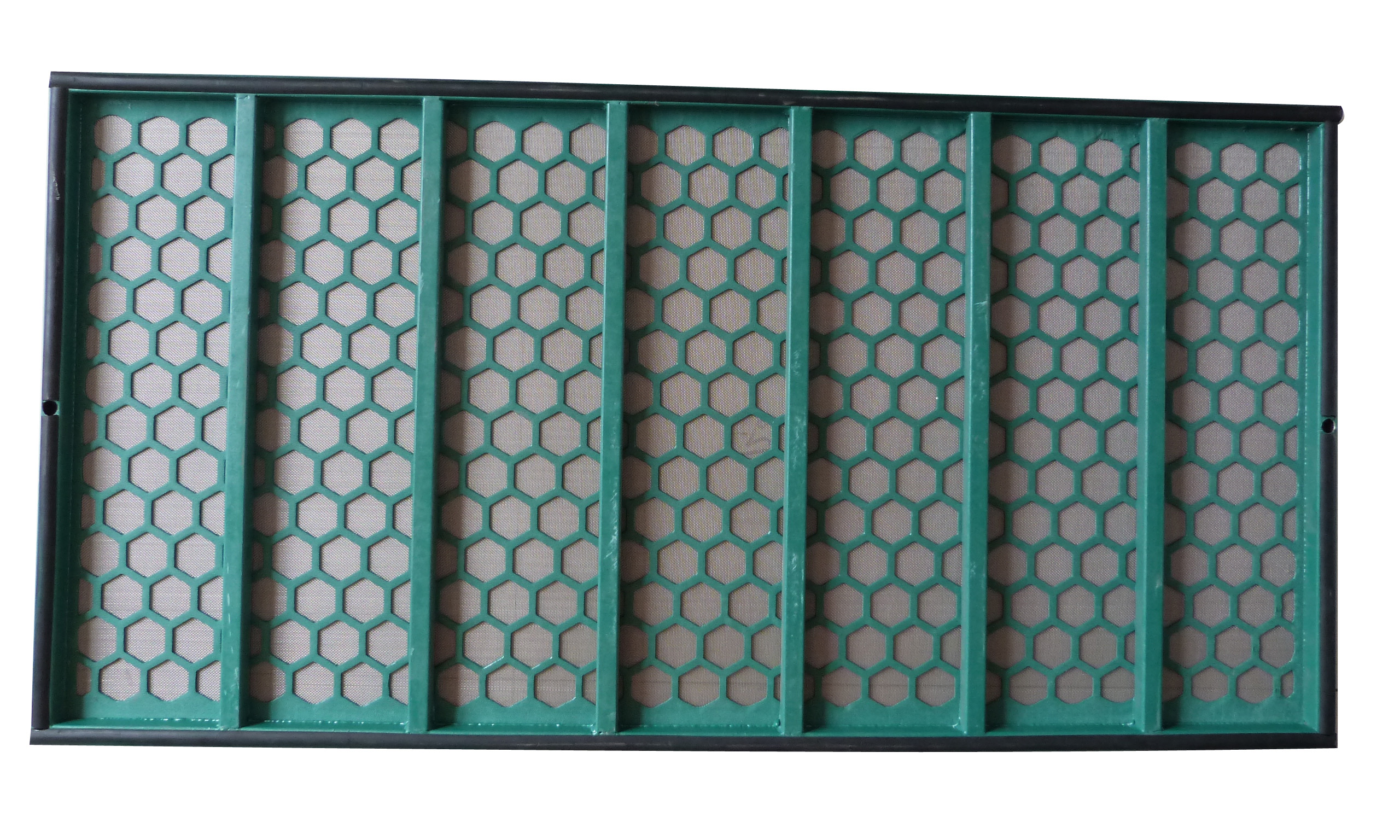