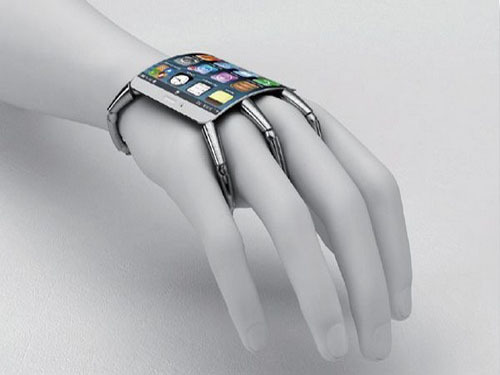 Both standard and bespoke, to manage the load of Air Conditioning units on a flat roof. The Big Foot Systems range of products and systems are quick and easy to install and reduce the need for complex, time consuming and expensive detailing. Offering improved roof aesthetics, our range provides engineered solutions that are innovative in design, robust and repeatable. 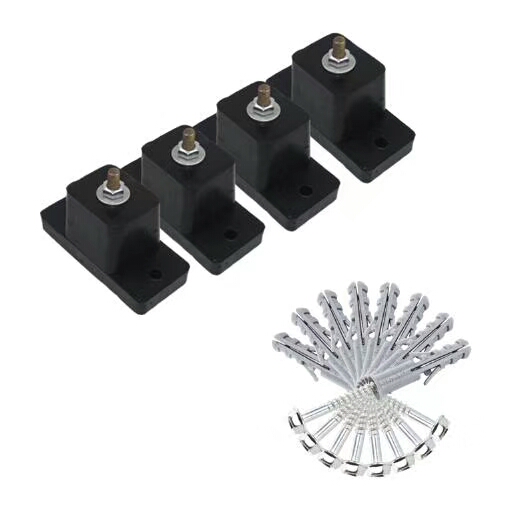