What principle does Mobike unlock? What kind of smart lock is Mobike bicycle lock? The recent news about Mobike cycling is overwhelming. There are a large number of orange bicycles in major cities. Only need to be unlocked by the mobile phone scan code to be able to ride away, very simple. It greatly facilitates the travel of the public and also promotes the concept of green travel. Many users are very interested in the locks on the Mobike bicycles. They do not know what kind of work process they are. This article will introduce them in detail. lI9 Smart Lock China 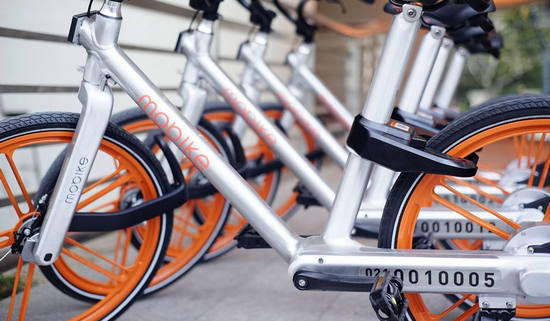 What are the locks of Mobike bike locks?

Essentially speaking, the Mobike bike lock belongs to the Bluetooth smart lock, which incorporates the Internet cloud control system. The user requests the server to unlock by scanning the code to unlock the phone. lI9 Smart Lock China

From the technical point of view, the same applies to the Bluetooth smart door lock. By requesting the server cloud key through the paired mobile phone APP, the cloud key unlocking function can be shared. lI9 Smart Lock China

3. The server receives user unlocking information and, upon request, sends an unlocking instruction to the bicycle with the specified ID number. lI9 Smart Lock China

4, The bicycle receives the server command and executes the unlocking action. The user can operate and use it. lI9 Smart Lock China

5, After starting the vehicle, the mobile phone APP starts to charge according to time. After the bicycle is completed, it only needs to be locked. lI9 Smart Lock China

The above steps are the complete workflow of Mobike bicycle locks and are represented by a picture: lI9 Smart Lock China 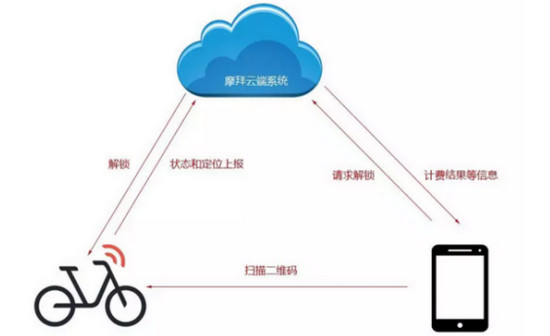 The principle of Mobi Bike is based on a public bicycle rental system based on the Internet of Things. Patent Number: CN 105354935 A lI9 Smart Lock China

First, the intelligent controller for on-board public bicycles: including central control unit, GPS positioning module, wireless mobile communication module, electromechanical locking device, battery, kinetic energy generating module, charging management module, vehicle accelerometer, etc. It is characterized in that: the central control unit is the control center of the controller, and the wireless mobile communication module is connected with the background management system, and the position information acquired from the GPS positioning module is sent to the background management system; and the electromechanical locking device is controlled according to the unlocking instruction. After receiving the status information of the opening and closing locks of the electromechanical locking device, the background management system is notified; according to the power data of the charging management module, the contact between the kinetic energy generating module and the wheels is dynamically adjusted. lI9 Smart Lock China

The above is a brief description of the Mobike bicycle lock technology and workflow introduced by the smart lock China Network Xiaobian. For more information on locks, please pay attention to the relevant sections of this site! lI9 Smart Lock China